The world of ‘pita’ in the Greek cooking culture is vast. Pita is most commonly known as “pita bread.” Which is a flatbread used for things like gyros. Then there are the pitas that are essentially phyllo encased pies. Which are filled with savory or sweet fillings. There are so many variations of pita in Greek cuisine! One of the most popular pitas is filled with Greek cheese, which is called tirópita in Greek. The recipe I am sharing with you all is for the mini version – our easy Greek cheese triangles (known as tiropitákia).

WHAT YOU NEED FOR EASY GREEK CHEESE TRIANGLES:

Even within the realm of tiropitákia, there are SO many versions! Each region of Greece has its own way of making these small cheese pies. For these easy Greek cheese triangles, we are going to keep things simple and traditional:

My long-time readers know that assimilating into my hubby’s Greek family was no easy feat for me. I had to earn my way into my Greek in-laws’ hearts. And one of the main ways that I accomplished this feat was through learning how to cook Greek. My hubby was my first Greek cooking teacher. And tiropitákia was the first Greek food he taught me to make. We would make a big bowl of cheese filling and then fold an endless amount of phyllo into pitákia. Freezing our bounty to be easily baked for future meals. It’s actually a great dish to make with the family. Folding the phyllo into triangles is an especially great task for kids :)

My hubby considers himself a cheese pie expert ;). He actually has an un-traditional version that he wants me to share here on the blog. I let him know that we will share his special version after I have shared these traditional easy Greek cheese triangles, lol!

WHAT TO EAT WITH EASY GREEK CHEESE TRIANGLES:

These easy Greek cheese triangles are the perfect accompaniment to SO many meals. They make an incredible appetizer or side dish! Enjoy them with a hot bowl of soup or grilled meat & salad. There is one Greek recipe in particular that we cannot eat without tiropitákia on the side; fakés. Fakés is the traditional Greek lentil soup. While it is traditionally served with feta cheese, my hubby and I discovered years ago that tiropitákia pair incredibly well with this comforting lentil soup. As you are reading this I am working on getting our fakés recipe ready for the blog! So stay tuned ;)

In closing, I truly hope that you give these easy Greek cheese triangles a try! They are such a tasty treat that pair well with so many meals. They may be simple, but these tiropitákia will always hold a special place in my heart. And I hope they do the same for you <3 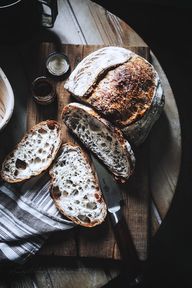 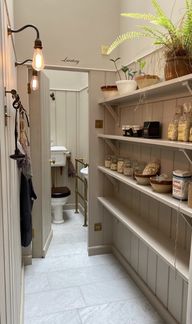 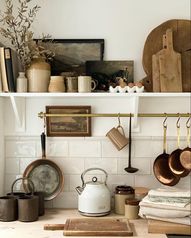 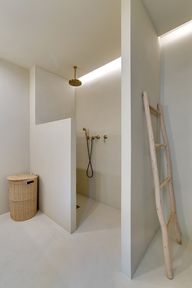 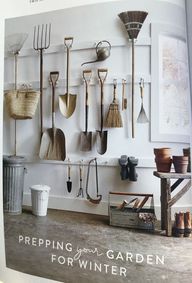 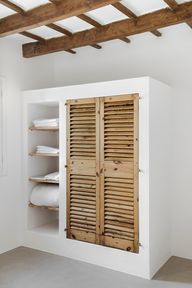