I was eight years old when I first visited Mexico. It was an especially significant trip for me, as it was the first time I ventured outside of the US. I have several vivid memories of my experience in Mázatlan. But nothing pervades my memory quite like the traditional Mexican tortilla soup I ate during that trip. I can still remember every little thing about that morning: the gloomy weather, the soccer game that was on the t.v. as I sat with my dad waiting for our breakfast. The moment I had my first taste of tortilla soup, it was the best meal I had ever experienced.

Even to this day, I credit that bowl of tortilla soup as one of my most significant food memories. It deeply influenced my passion for food and helped lead me to my current path of sharing food through my blog & photography. I recently found myself craving a bowl of tortilla soup and I knew exactly who to turn to for a traditional recipe…

I would like to introduce you to my dear friend, Lorena Masso. Born and raised in Mexico, Lorena relocated to the Bay Area of California 15 years ago. Lorena and I met through my food photography mentoring last year and have since grown close. I reached out to Lorena to see if she would be willing to share a recipe for tortilla soup with me (and all of you). Thankfully, she was more than happy to transcribe her recipe, capture it in photos and share the history of this beloved soup here on the blog! Without further ado, I present to you Lorena Masso and her Traditional Mexican Tortilla Soup:

One of the things that we Mexicans love is our food. For us, food carries so much meaning. Food means family, home, friends, traditions, and celebrations. Living far away from home has taught me to appreciate my Mexican culture, our traditions, and especially our food. There is no doubt that we take pride in our beans, chiles, and tortillas!

Mexican cuisine, like our culture, is based on the blending of indigenous and Spanish customs and native resources. Mexican cuisine is a melting pot of different cultures. The Spaniards brought to Mexico the concept of soup, broths, dairy products, and many other foods that we use today. They are now considered an important part of Mexican cuisine, along with many other cultures that we love! But, like any other great cuisine, a strong and solid base is what makes it shine! The roots of Mexican gastronomy take us back to pre-hispanic times. To the Mayas, Aztecs, and Incas, where corn was one of the most important ingredients in their food. The vital role of corn in native culture is what later brought us the tortilla, and eventually, tortilla soup.

Tortilla Soup was born in the state of Tlaxcala near Mexico City. In fact, Tlaxcala in Nahuatl means “the land of the corn” or “ the place where tortillas abound.” Tlaxcala was one of the first places where the Spaniards settled. Even though you can find tortilla soup all around Mexico, the toppings and herbs used vary from state to state. Some include crema, varying types of cheese and some even use epazote, an herb that most people from Mexico City absolutely love! But, no matter where you go in Mexico, the base for a delicious tortilla soup is always the same. A nice, warm chicken broth mixed with a sauce of tomatoes and dried chiles and of course, the crispiest tortilla strips!

A Mexican without a tortilla is like a flowerpot without flowers! It’s part of our meals, our dishes and it brings us the feeling of home. Tortilla soup is one of the most loved dishes in Mexico, it’s so simple but, at the same time, so satisfying! For me, tortilla Soup, like for many other Mexicans, brings back memories of great family meals, comforting moments, and the warm feeling of home. Buen provecho! (enjoy your meal!)

FOR THE CHICKEN BROTH:

FOR THE TOMATO CHILE SAUCE:

FOR THE CRISPY TORTILLAS:

FOR THE CHICKEN BROTH:

FOR THE TOMATO CHILE SAUCE:

FOR THE TORTILLA STRIPS:

While nothing quite compares to homemade chicken broth, you can substitute with store-bought chicken broth or bone broth to make this soup in less time. Lorena also recommends using day old corn tortillas rather than fresh ones, because they will fry up crisper if they have less moisture to begin with.

MORE SOUPS FROM AROUND THE WORLD: 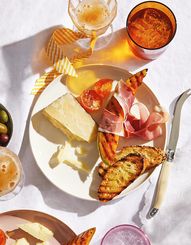 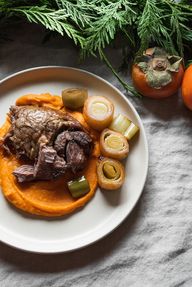 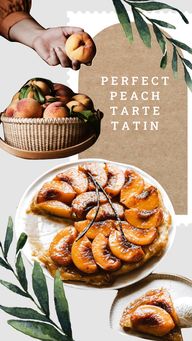 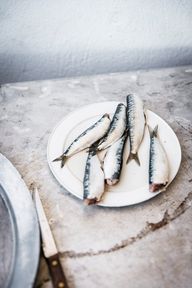 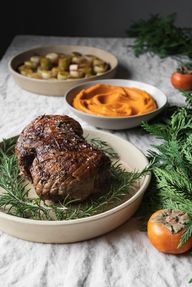 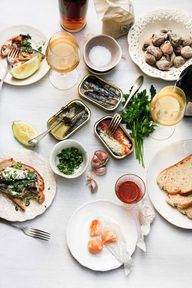