It’s hard to believe that such a long time has passed since my last blog post. And SO much has transpired in our life since then. But I finally feel like I am in a place to share here once again. The predominant concern of the last 2+ years of our life has been my mother-in-law, who has dementia. And while it was a deeply difficult journey, I am so grateful to report that she is *finally receiving the care that she needs and deserves. I had the chance yesterday to see her for the first time since she moved into her care home. Thankfully, she still remembered me even after not seeing each other for over 6 weeks. I brought her a piece of this Greek apple bread – milópita. And as I watched her thoroughly enjoy each bite, down to the last crumb, my heart was truly full.

This isn’t the first time that I have shared a recipe for Greek apple bread. Also known as milópita, this apple-filled baked good is something my mother-in-law used to make quite often. As I wrote in my original milópita post, this is our least favorite baked good that my mother-in-law used to make. The recipe itself wasn’t horrible. It was her execution that lacked in the care necessary to yield a desirable end result. When I originally told my hubby that I was going to make Greek apple bread he begged me not to. That is how much he disliked it. But once he tasted my re-imagined recipe he was converted into a milópita lover!

A GREEK APPLE BREAD WORTH POSTING ABOUT AGAIN…

You may be wondering why I would share a second recipe for Greek apple bread here on Ful-filled. The simple reason is that I wanted to experiment with adapting my original milópita recipe into a loaf pan, similar to how sweet cake-like breads are typically prepared in America. And I could not be happier with the result. It’s interesting how you can experience the same ingredients differently solely based on the shape of the pan. Do we prefer one more than the other? I wouldn’t say so, I think it just depends on your mood as to which shape you choose for your Greek apple bread – milópita. One thing I love about the loaf pan version is that the topping gets a bit crisper due to the longer baking time.

This Greek apple bread – milópita is incredibly moist thanks to all of the apple and olive oil. It is full of warm spices that are synonymous with this time of year. It’s a truly special recipe, if not for its flavor & texture, but for the fact that it was redeemed from being the outcast of Greek desserts for our household. Another added bonus: it is dairy-free and easily made vegan by using ground flaxseed in place of an egg. I truly hope you add this Greek apple bread to your baking roster this fall 🖤

A tribute to @bethkirby - the artist who inspired

These words flowed so freely from within me as I w

SLOW ROASTED CORNED BEEF BRISKET - If you plan on 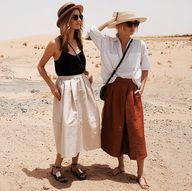 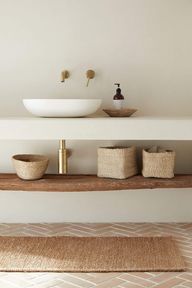 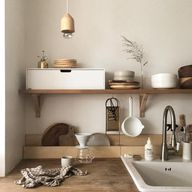 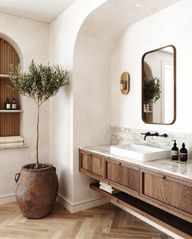 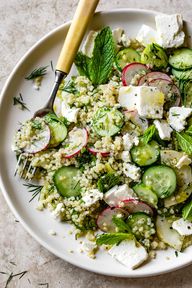